GET AHEAD IN YOUR CAREER WITH A TOP RANKED UNIVERSITY

Apply for January 2023 Intake . Apply now for our career-oriented programmes
APPLY TO JOIN US

Take a quick peek into our programmes catalogue

Murang’a University of Technology (MUT) was chartered on October 7th, 2016 at Statehouse, Nairobi by H.E. Hon. Uhuru Kenyatta, C.G.H., President and Commander-in-Chief of the Defense Forces of the Republic of Kenya. Following the award of the charter, MUT became one of the thirty-one (31) Chartered Public Universities in Kenya. The University operates under the provisions of the Universities Act, 2012 (Rev. 2016), guidelines issued by the Commission for University Education, University Charter, and Statutes.

Notice to all continuing students on opening date for January-April, 2023 Semester

School Of Computing and Information Technology

School Of Hospitality and Tourism Management

School Of Pure and Applied Sciences

School Of Business and Economics

School Of Engineering and Technology

Each Academic year, over 70 students participate in the Work Study Program! The Work Study Program offers paid, on-campus positions that provide you with an opportunity to deepen your knowledge, strengthen your skills and explore how your academic studies translate to career possibilities

Get updates to news & events

Click below to chat on WhatsApp or send an email to admissions@mut.ac.ke 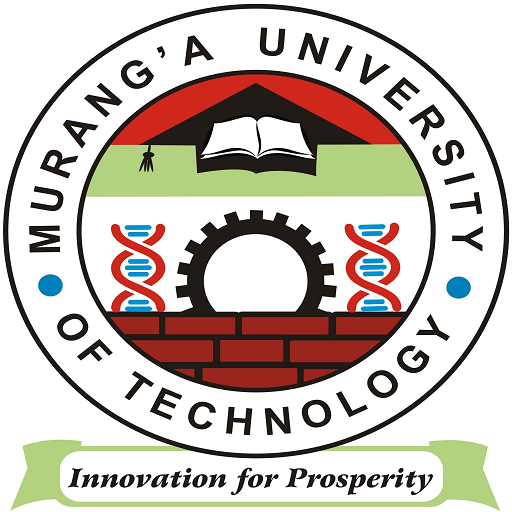